Norway shares the same latitude as Alaska, Greenland and Siberia, but compared to these areas, Norway has a pleasant climate.

Norway is much more temperate than one would expect for such high latitudes; this is mainly due to the North Atlantic Current with its extension, the Norwegian Current, raising the air temperature, and the prevailing southwesterlies bringing the mild air on shore, as well as the general southwest – northeast orientation of the coast allowing the westerlies to penetrate into the Arctic.

In high summer, temperatures in Norway can reach stifling levels, no matter how far north you go. For the most part though, Norwegian summer days and nights stay bright and pleasantly balmy. In the winter, much of Norway is covered in snow, though in the south and along the west coast, snow is much rarer than in the mountains and Northern Norway. Similarly, temperatures may vary quite a lot, from well above freezing in the middle of winter, to quite cold.

Norway shares the same latitude as Alaska, Greenland and Siberia, but compared to these areas, Norway has a pleasant climate. It is much more temperate than one would expect. 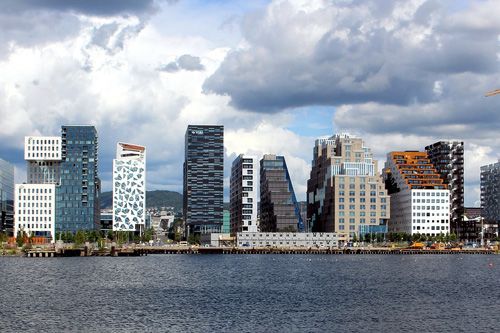 The Norwegian economy is an example of a mixed economy, a prosperous capitalist welfare state featuring a combination of free market activity and large state ownership.

Education in Norway is mandatory for all children aged 6–16. The school year in Norway runs from mid-August to late June of the following year. 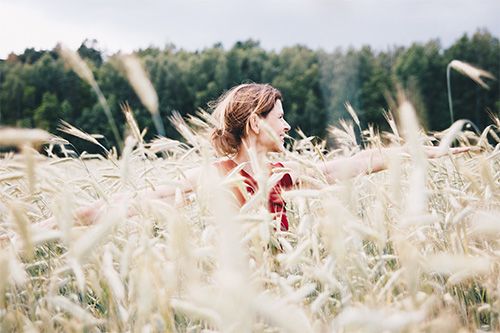 The culture of Norway is closely linked to the country’s history and geography. There’s a unique Norwegian farm culture, sustained to this day.

Norwegian cuisine in its traditional form is based largely on the raw materials readily available in Norway and its mountains, wilderness and coast, with a strong focus on game and fish.